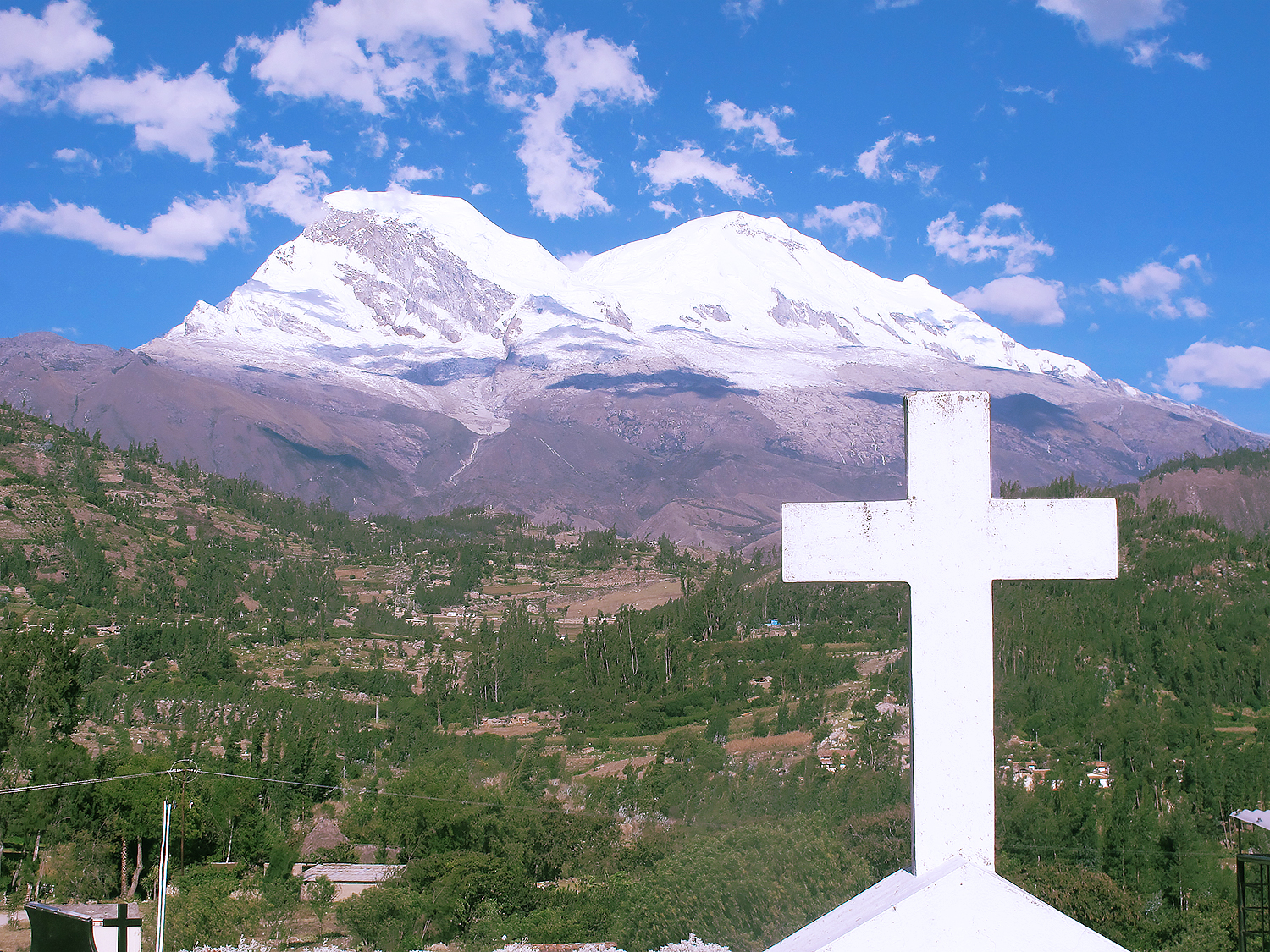 “The communities we visited were on the outskirts of Lima, some of them new settlements that had only undergone major development over the past few decades as more and more people have moved from rural areas to urban cities. For the longest time, Lomas de Carabayllo had not been connected to water. The community had to rely on water trucks. Luz–one of the staff at Warmi Huasi who lives in the community herself–then explained that water supplies were connected to residential houses and her daughters’ school, at the time, only six months ago by the municipality. The community had fought for its right to be connected to the main water supply by pressuring the municipal government. That would have been around August 2015, so it’s only been about eighteen months since those communities were connected to piped water.

That same morning we had noticed that there was very little water coming out of the taps and the toilets didn’t flush fully even though they were water-saving toilets. We were being accommodated at one of the Warmi Huasi offices at the time and so, as a private building, we had to call the water truck and wait for it to top up the building’s water tank the next day.

That day, we didn’t shower, flush the toilets, nor wash the dishes with any more than a dribble of water. While we had the privilege of bottled water to drink and use as we wished, we had to ration that as well, as the climate was hot and humid. It was mildly uncomfortable but ultimately a stark reminder of how much we rely on water for in our daily lives: a precious commodity that we take for granted when we can access it at the turn of a tap 24-7.

During our short time in Peru, we further learned the groundwork being done by farmers in the high-altitudes of Campina to make their agriculture more water sustainable and indigenous families in Cruz de Mayo campaigning to protect their water source from pollution and misuse by corporate companies. It served as a greater reminders me that the fight for water isn’t exclusive to the places we visited in Peru. I think of the Standing Rock Sioux Tribe marching to protect their water from pollution in Dakota, USA; the citizens of Flint, Michigan who have been fighting for clean water since 2014 when their main water source became contaminated; the Maori people in New Zealand who have just won their legal battle for the recognition of the Whanganui River as a living being to protect its rights; the teenage scientists like Kiara Nirghin in South Africa who are taking great strides towards inventing water storage ideas for crops to tackle drought… It makes me think, where in the UK are people fighting to protect water? What can I do to join the efforts?”

In the season of Lent, we tend to think of things to give up, things to sacrifice. Perhaps, today, on World Water Day, we might think about the things that we can actively take up and willingly offer during Lent. Can we take up more sustainable water habits, such as not leaving the tap to run whilst brushing teeth or taking showers instead of baths? Can we offer our solidarity and support to water protectors around our world with our prayers, petitions, and almsgiving? Can we take up keeping up to date with global news, such as the flooding and resultant water contamination affecting the very city that Fiona visited?